Sure, big theaters with 20-dollar beers and limited seating are cool, but wouldn’t it be nicer to sit in a park and watch your friends rip on an inflatable screen? Plus, you don’t have take all of your shit out your pockets and walk through a metal detector. REAL knows the deal and brought the premiere to Griffith park for its newest video Three Seasons, starring Patrick Praman, Gage Boyle and Tanner Van Vark. Scroll through to see who came out for the first video event of the year. —Alex Papke 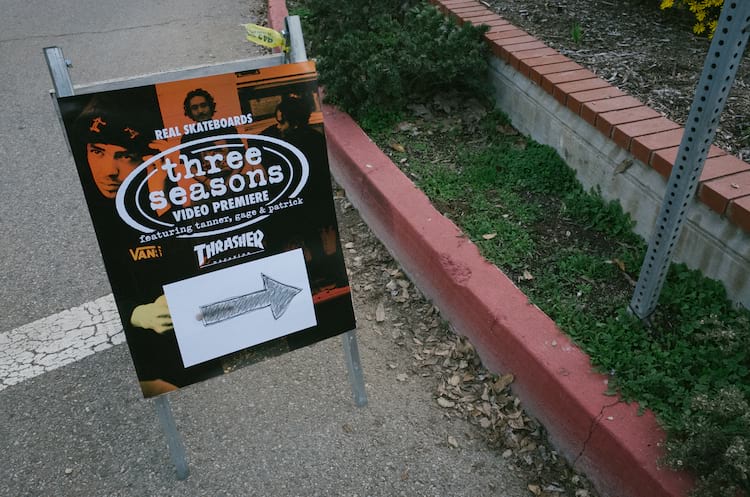 Griffith Park is bigger than you think. Just follow the signs if your iPhone is dead 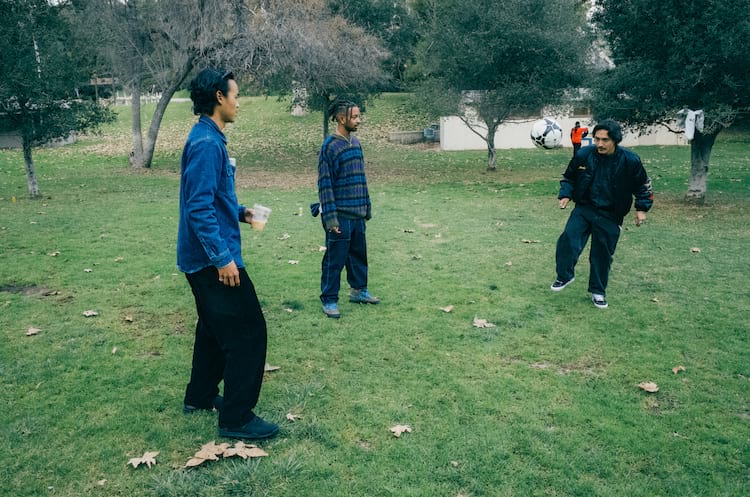 A little group hack to kick things off… 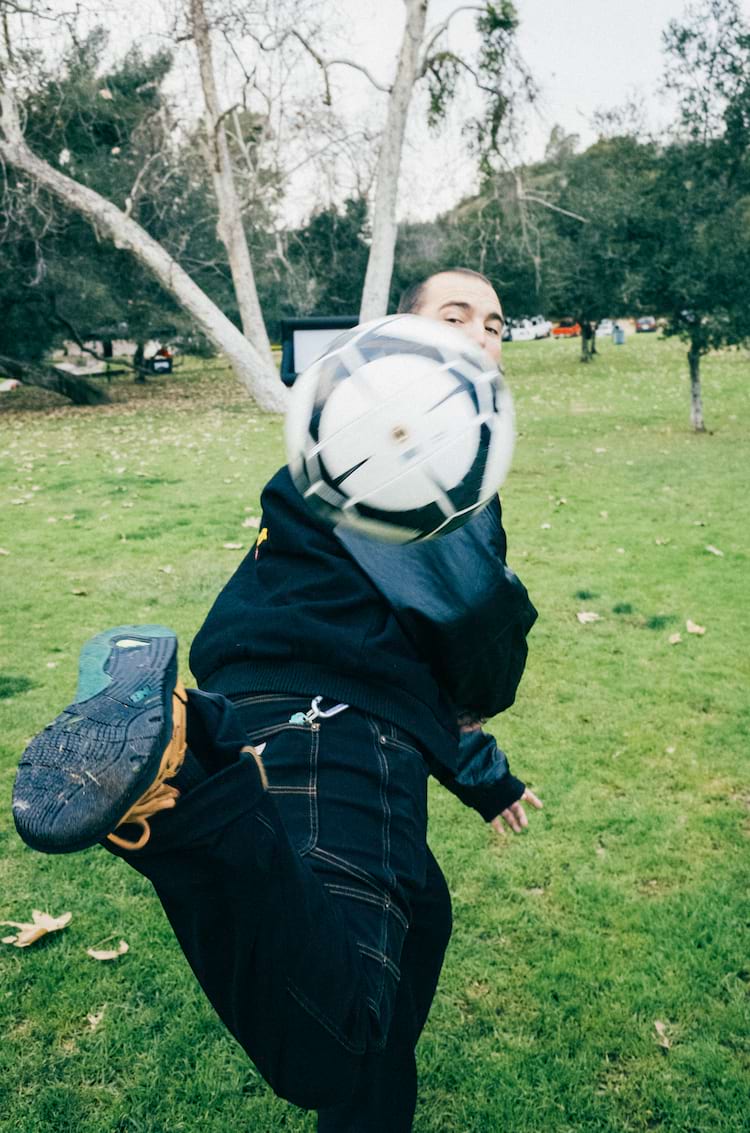 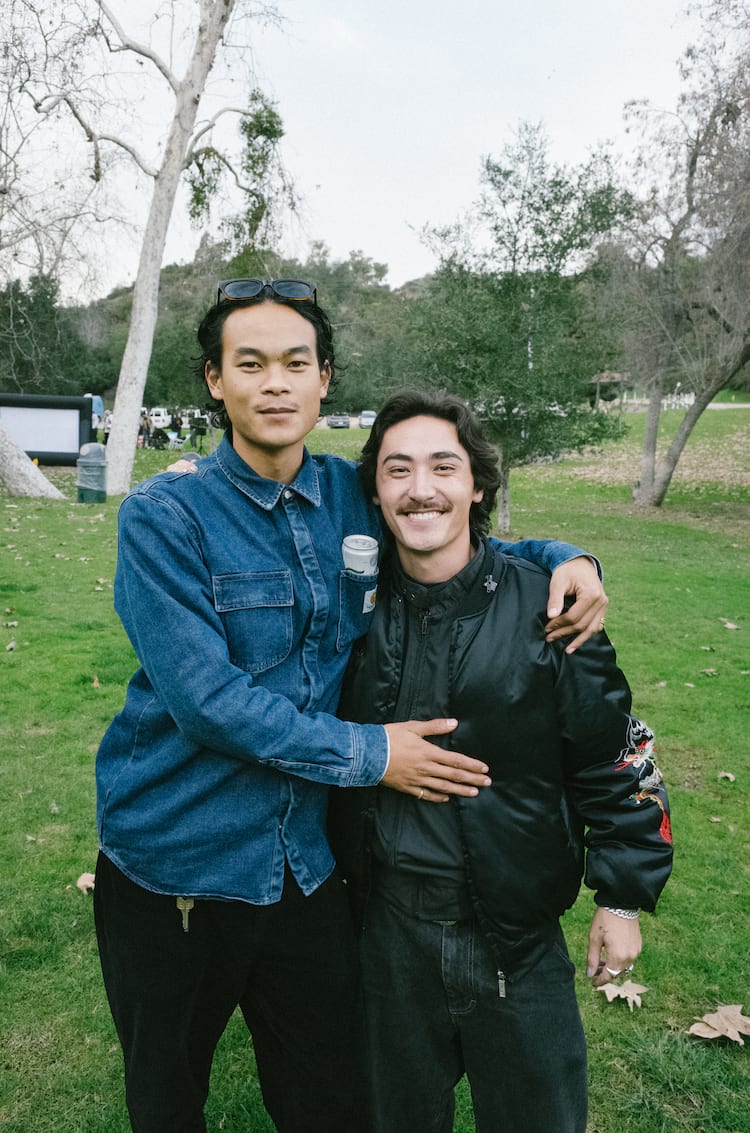 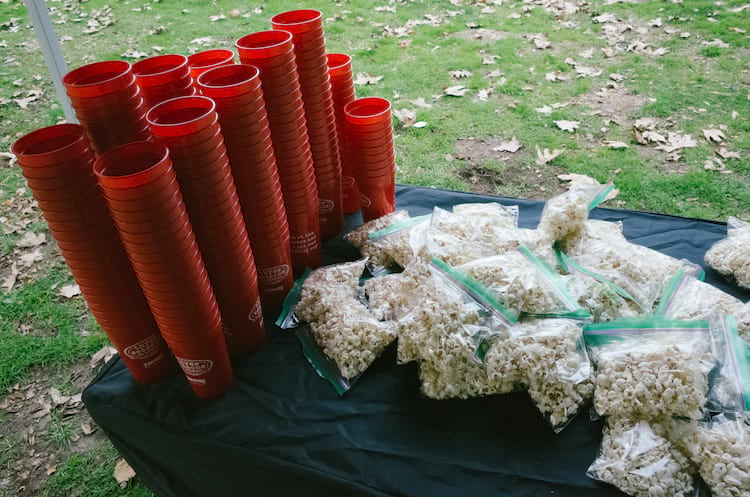 What's a movie night without popcorn? 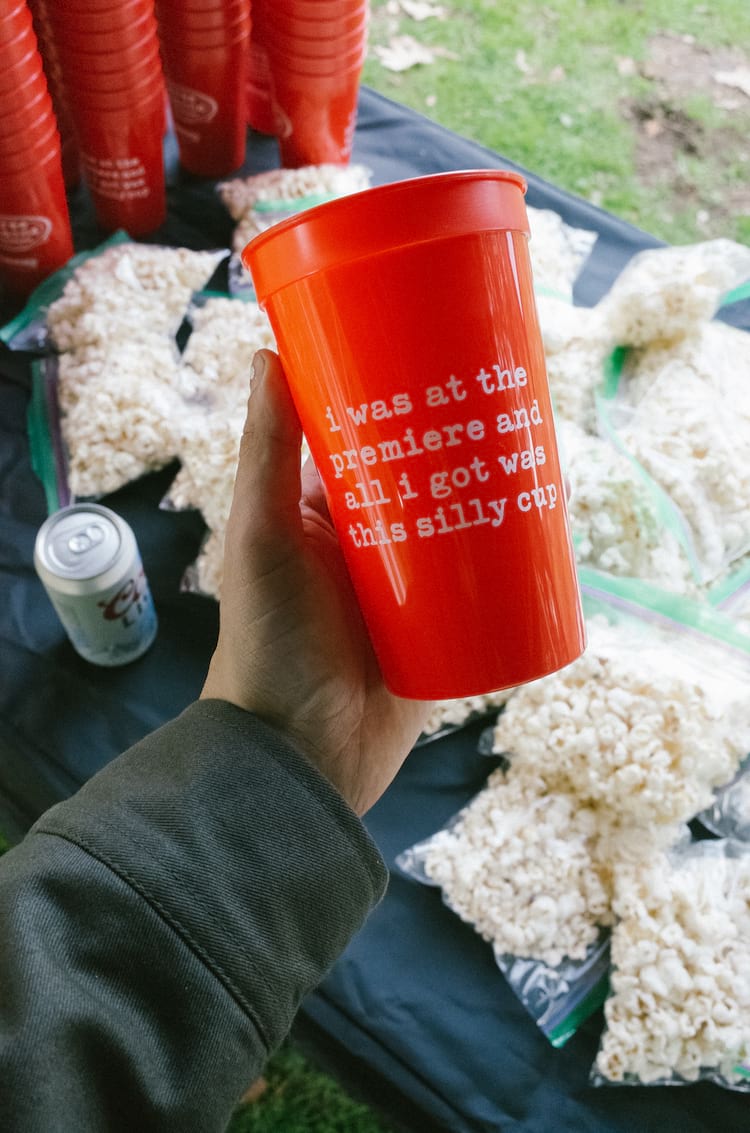 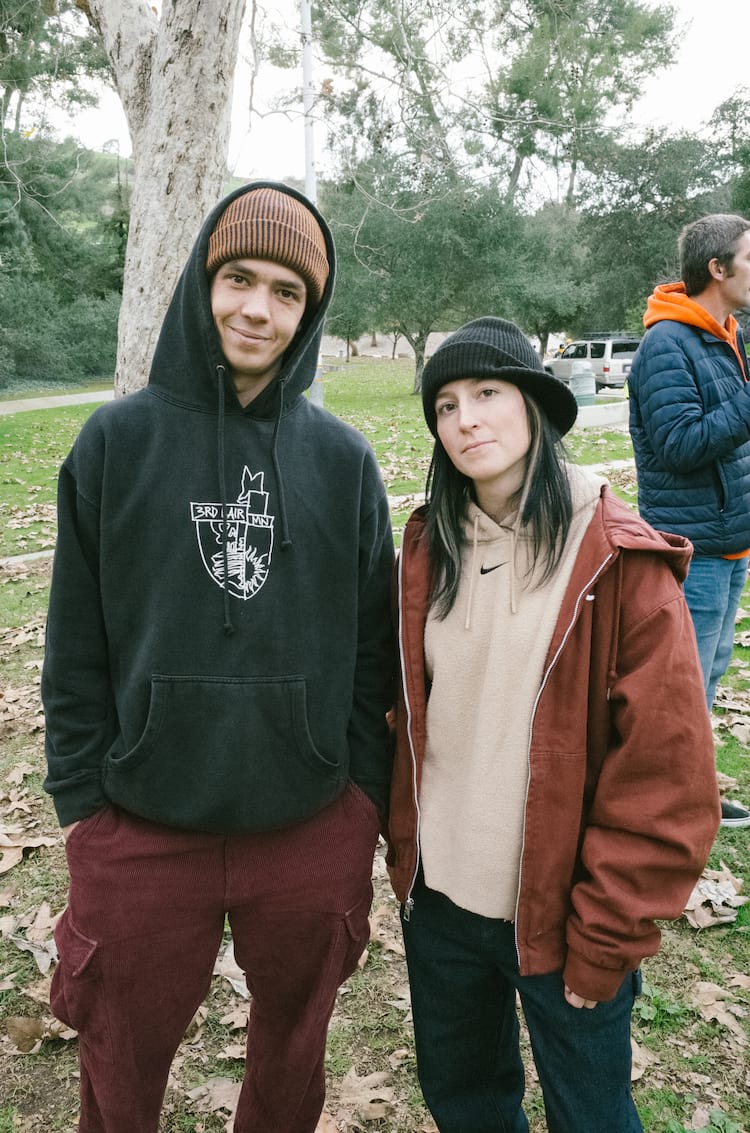 Our remaining star of the night—TVV with ATV Nicole Hause 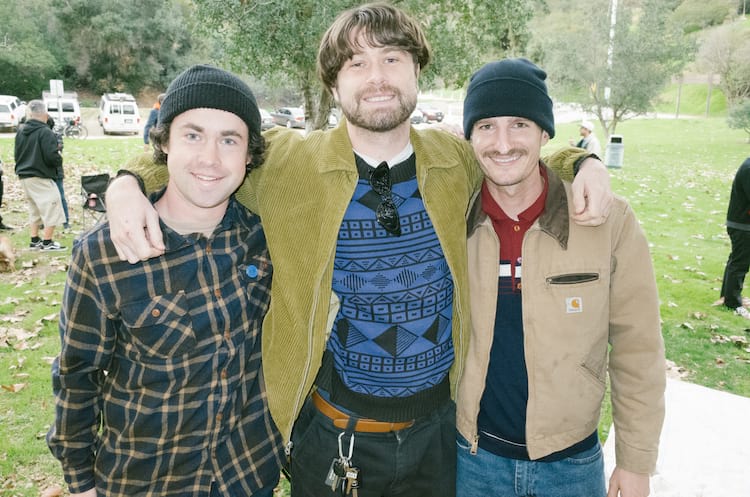 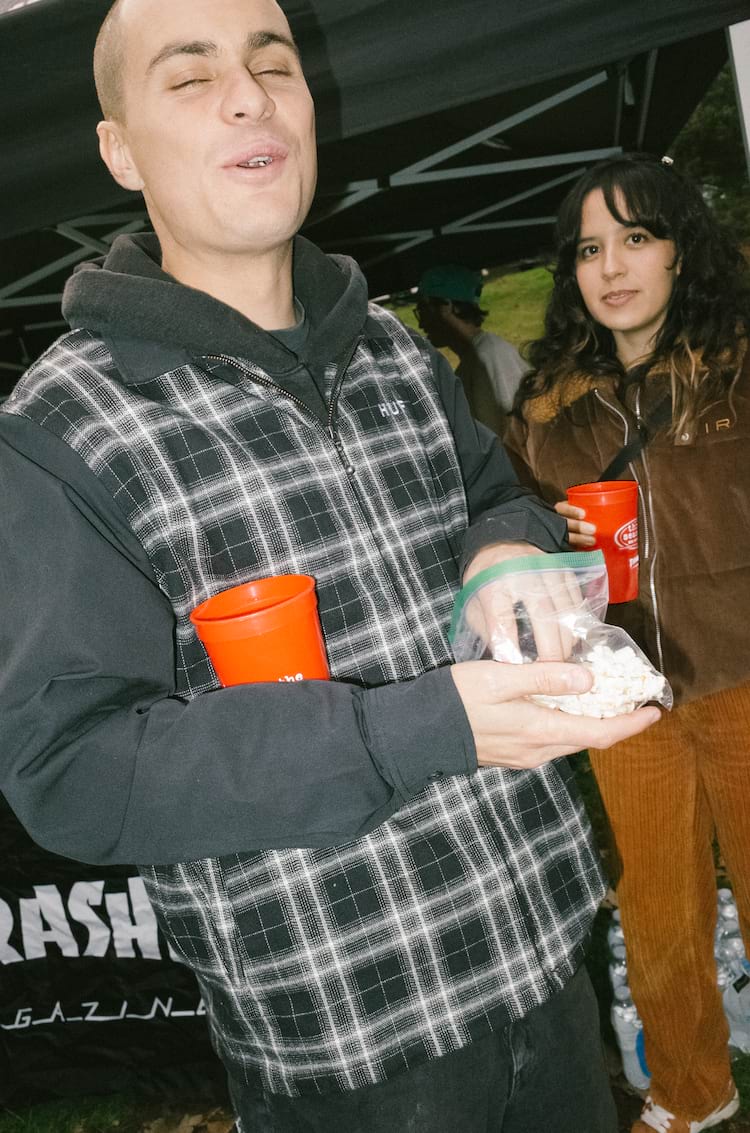 I go out of my way at these events to get at least one embarrassing picture of Mason. Ginger knows my game 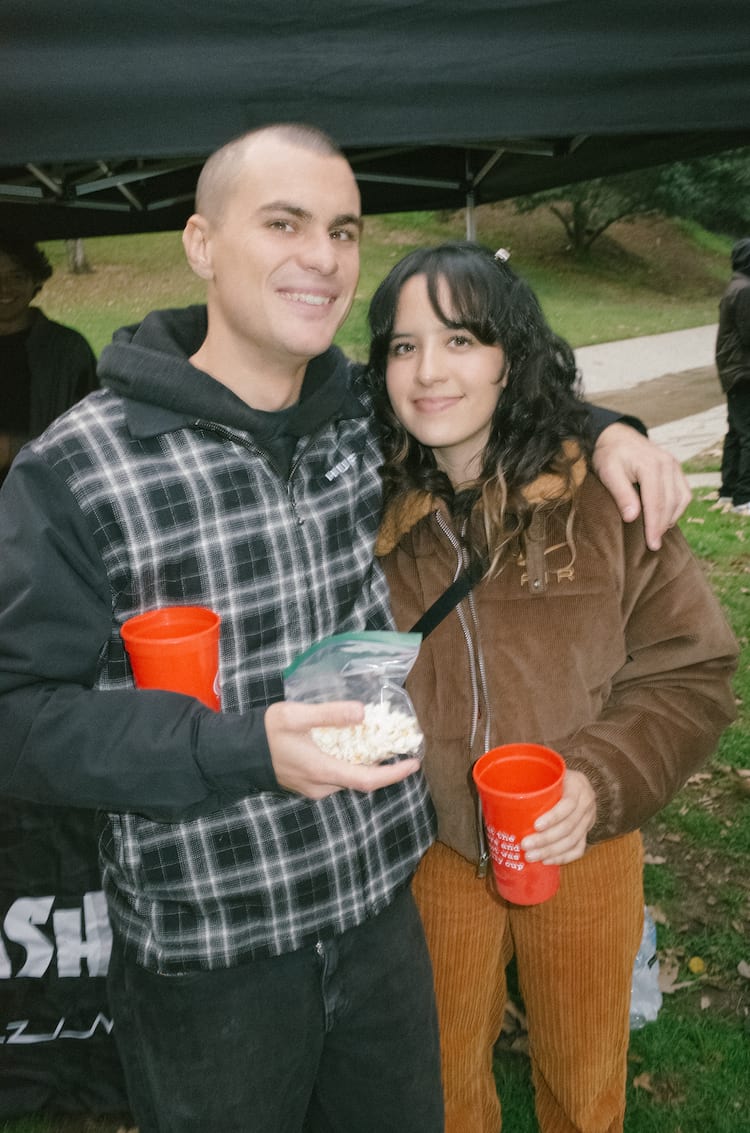 I like the first one better, but it’s nice to have options 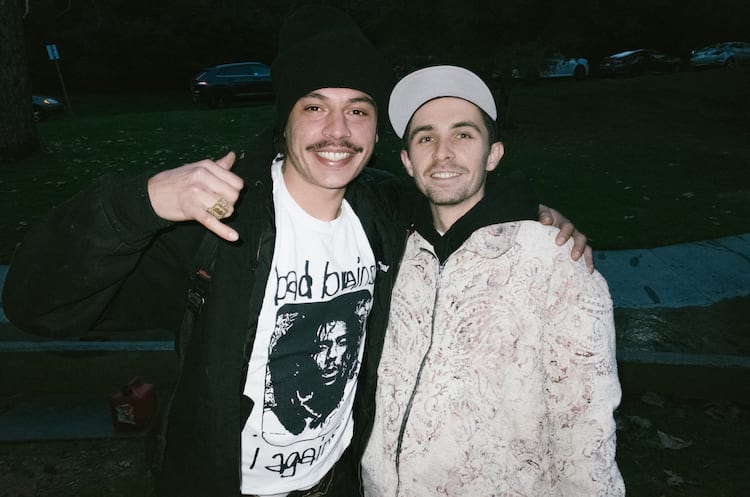 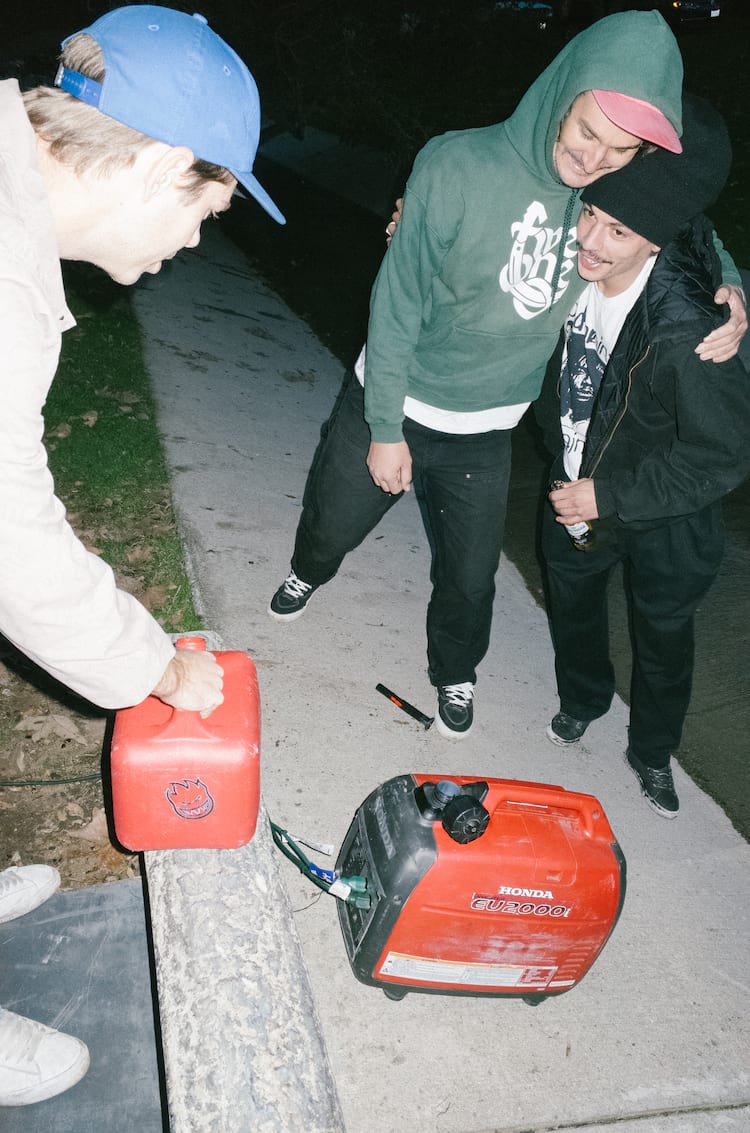 Seeing as how no one does night sessions anymore, the generator made a guest appearance to keep the party lit 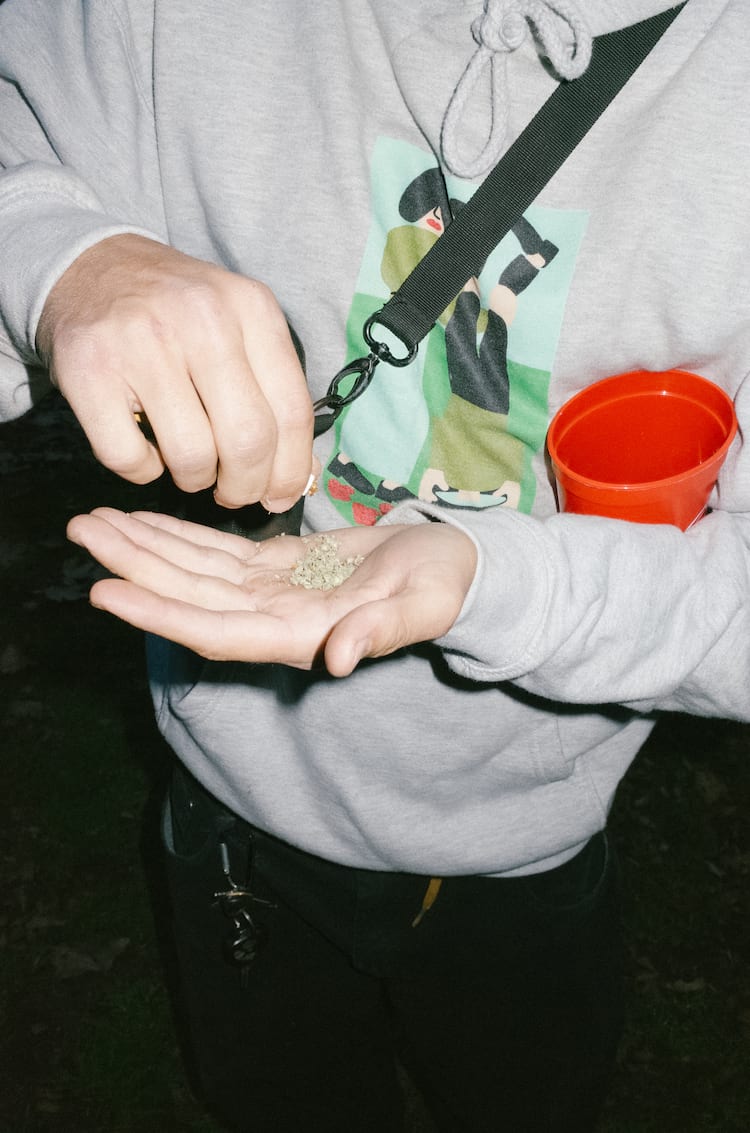 Speaking of gas, ratios of all blends were seen throughout the evening 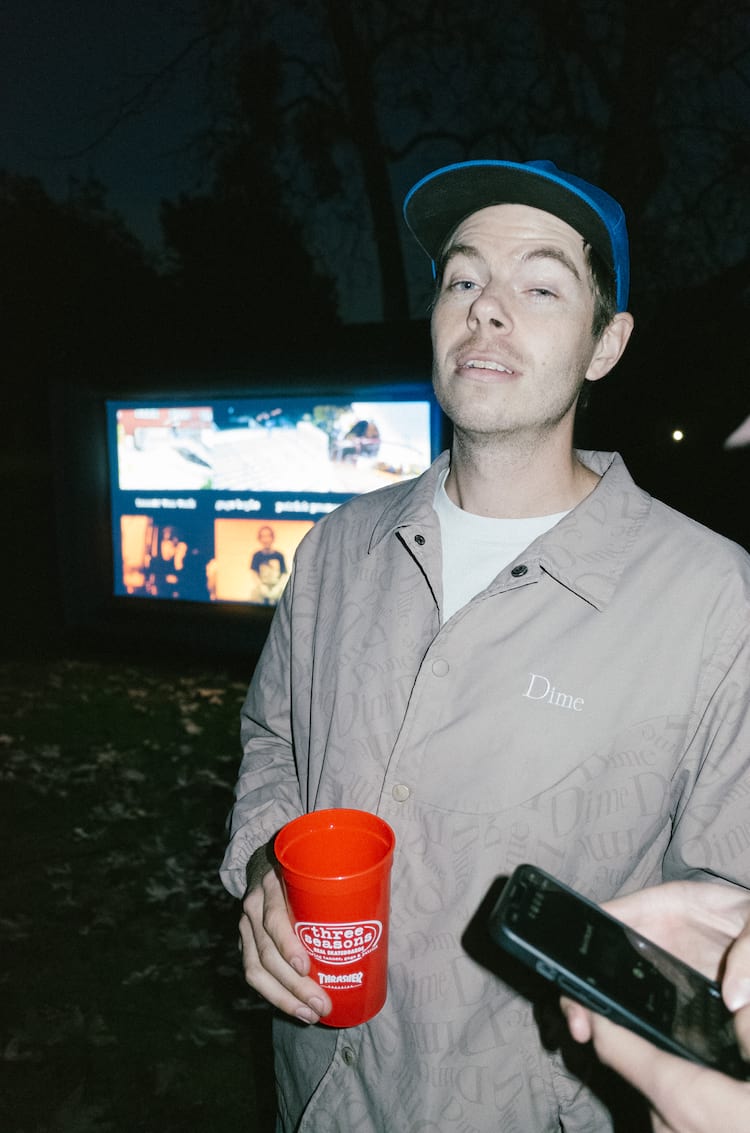 Tim Fulton recently upgraded his role at REAL to TM, even though most of you probably thought he’d been doing it for ages 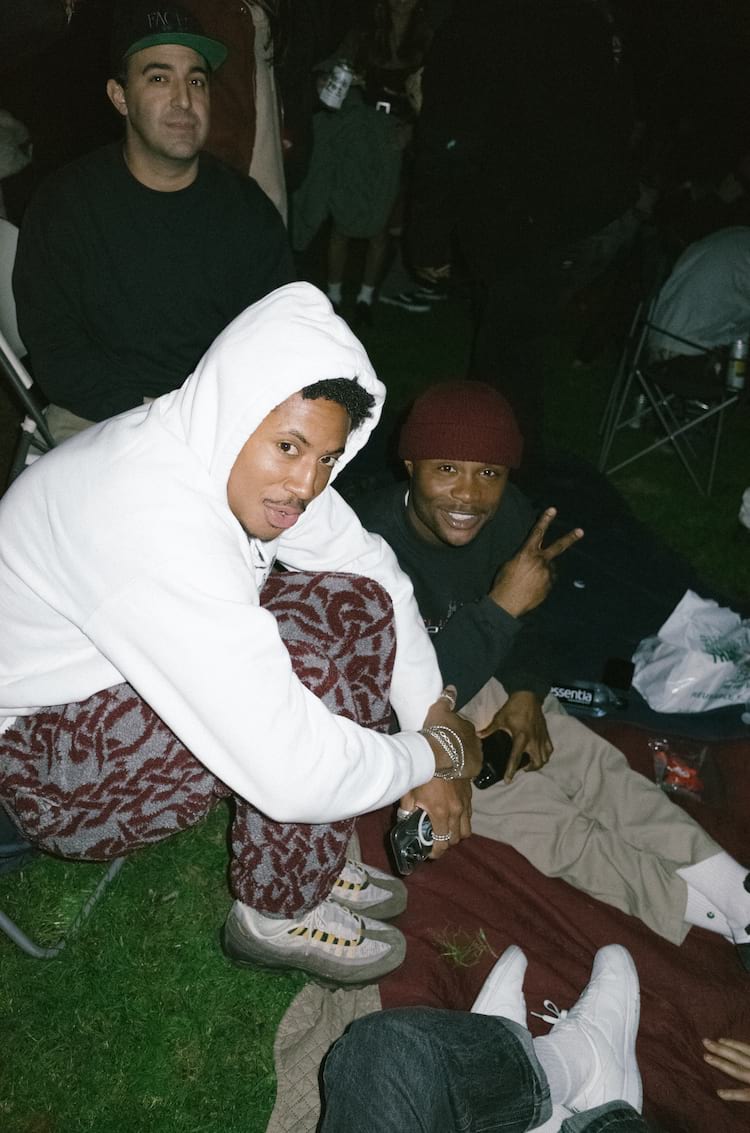 Shoddy 'Shod was there, flicked up with Dashawn Jordan 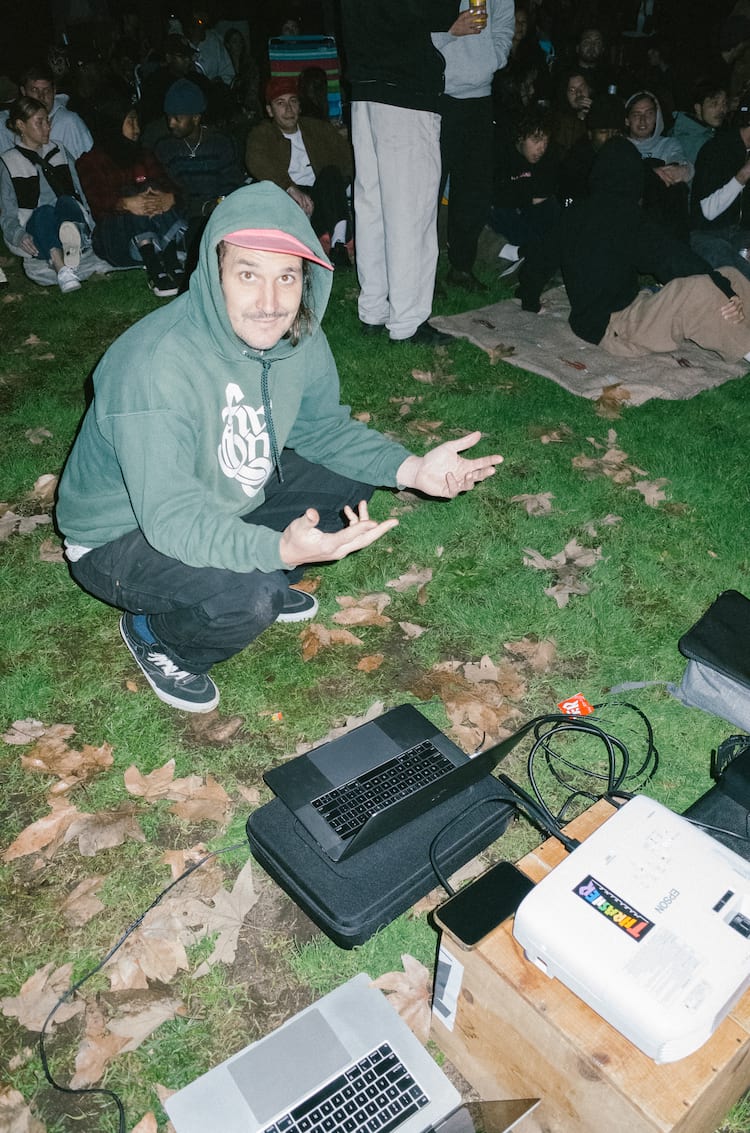 It doesn’t matter how long you’ve been doing these things, the butterflies are always there before the curtain goes up. Luckily, Thrasher party guy Dylan Christopher was on hand to make sure everything ran smoothly 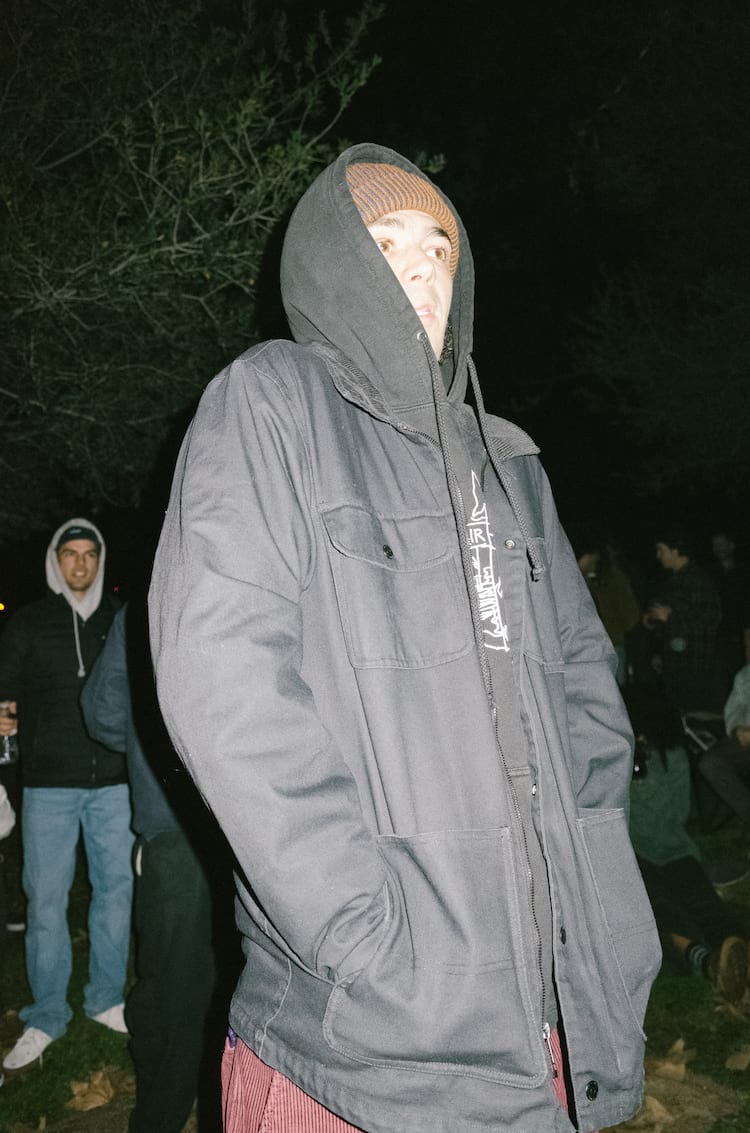 Even though it was probably below zero in Minnesota, a brisk 50 in LA was too cold for Tanner 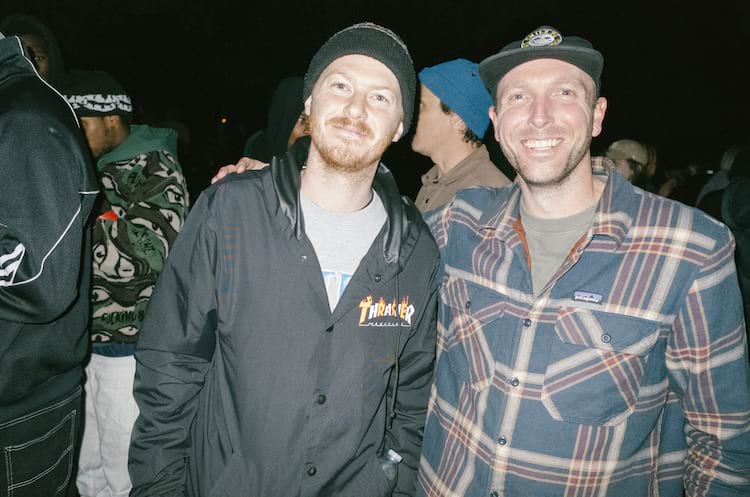 Jack and Robbie always tell me about how when Hambone would cover a premiere he would call them beforehand and tell them to come out and get a photo. “Coverage is coverage!” Joe was always right 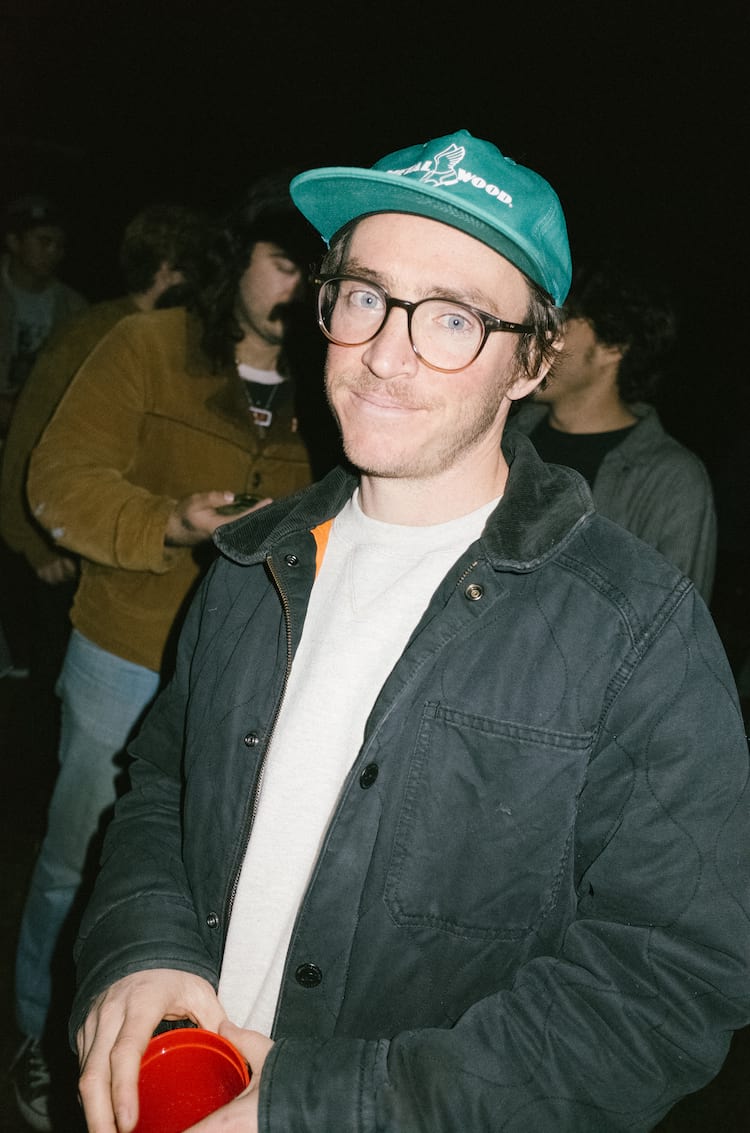 Love a good Davis Torgerson sighting. Hit him up for a table 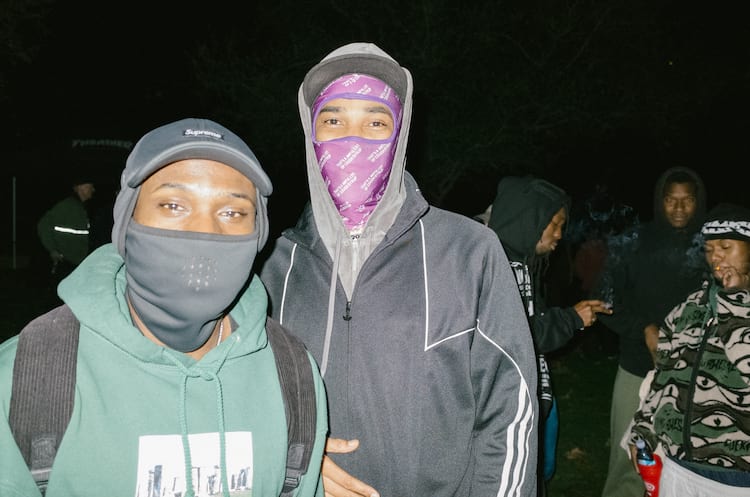 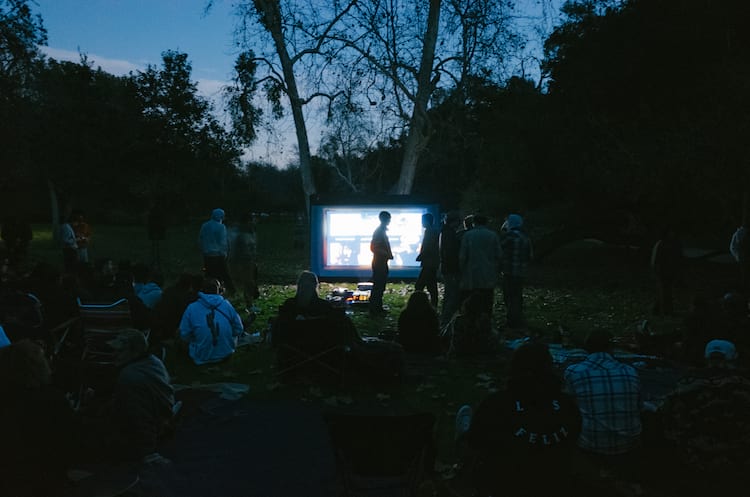 Before I knew it, the crowd had formed 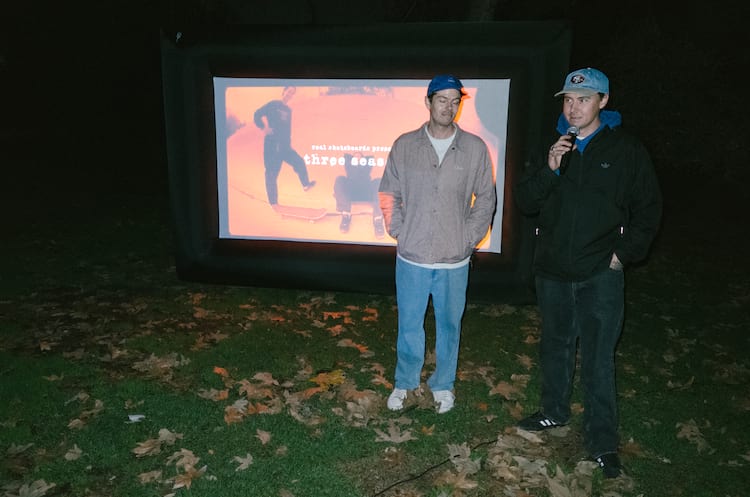 What’s a premiere without a speech?! Christian Alexander intros the show 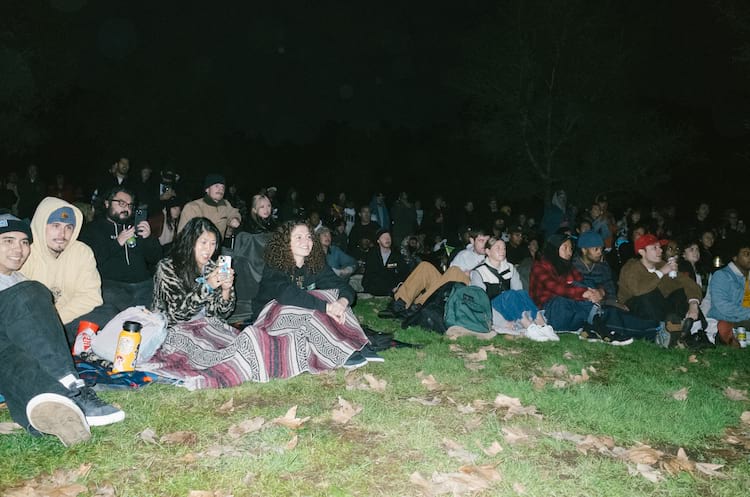 Phones were out and the crowd was stoked 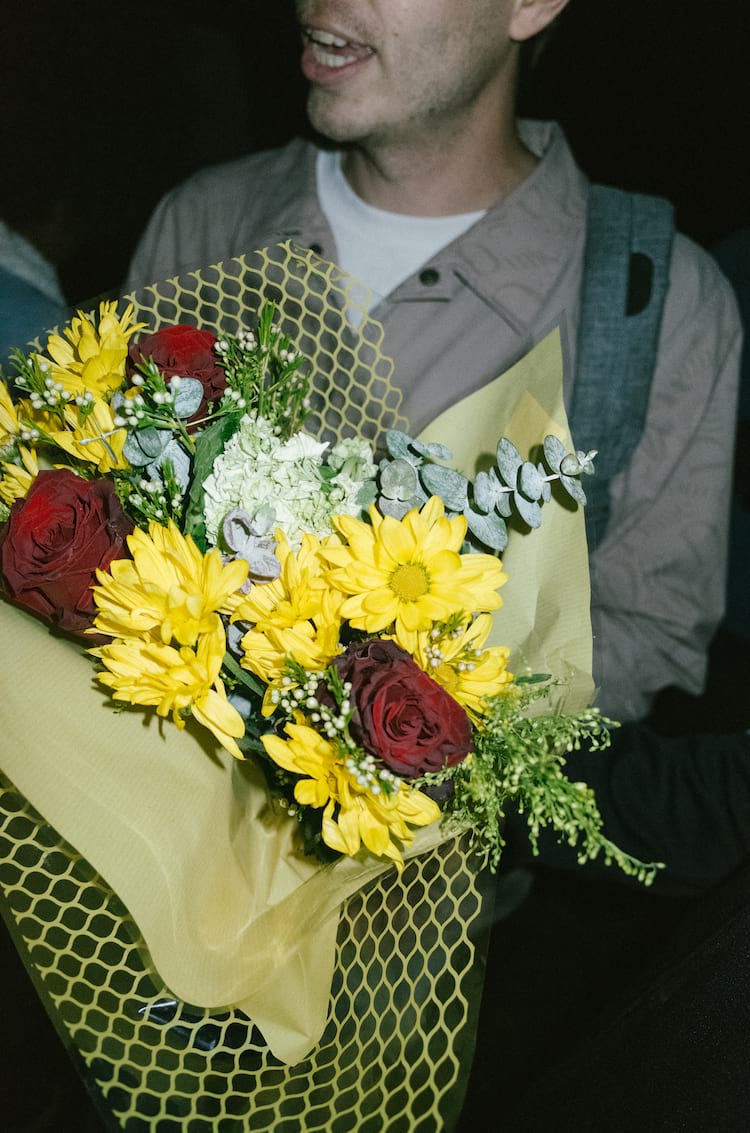 No pro boards for the night, but flowers are tight, too 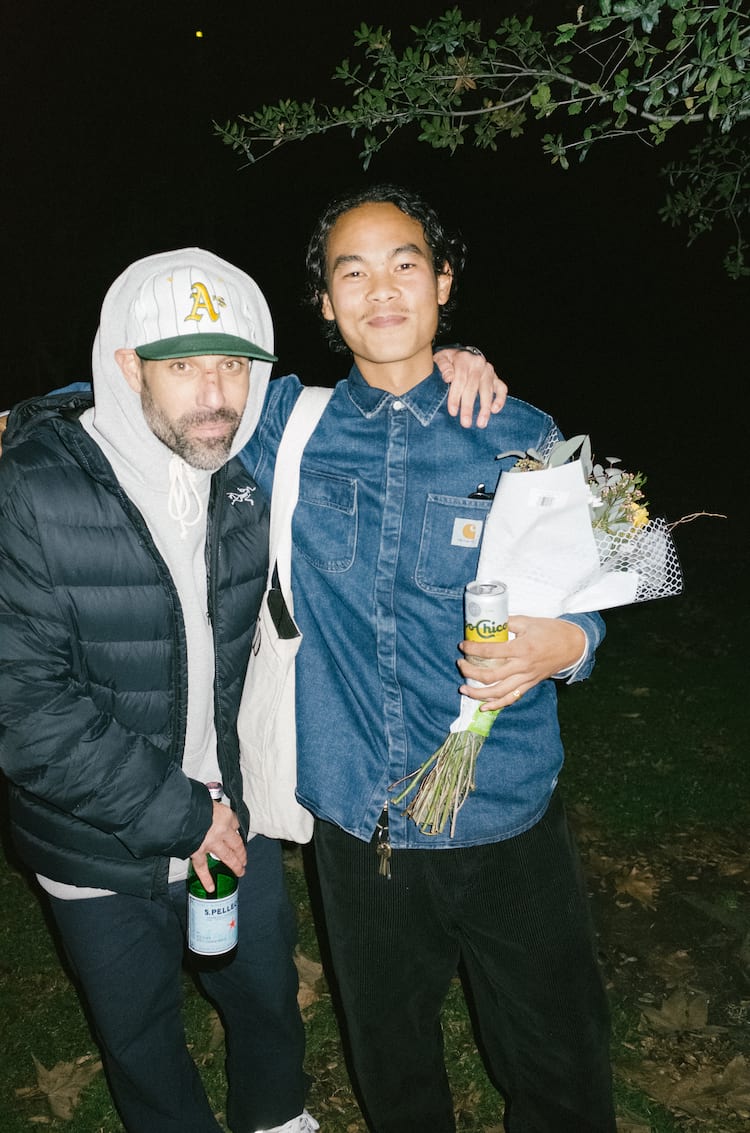 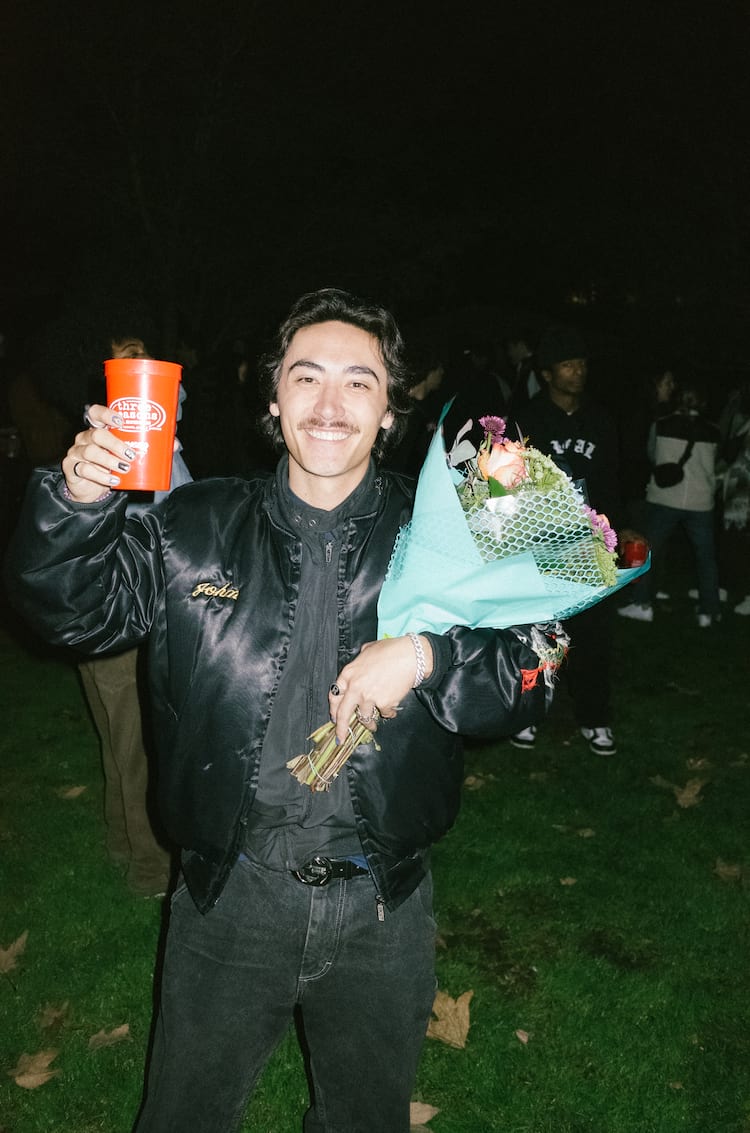 And, of course, we can’t forget Gage 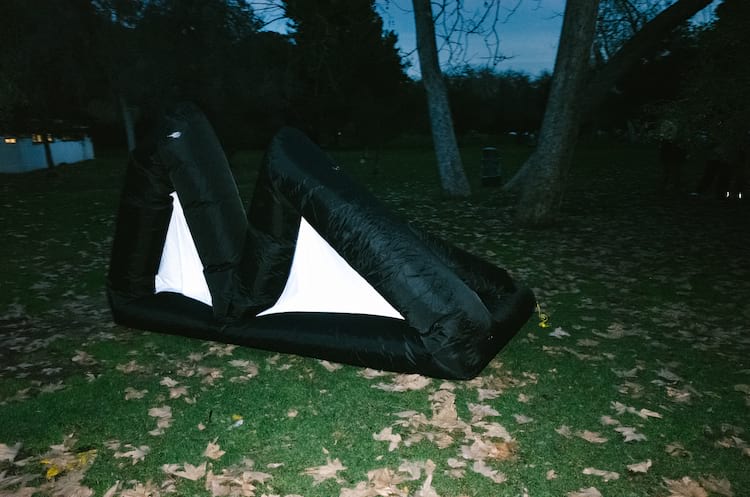 Tanner was long gone by the time the bouquets came out, but I’m sure Tim made sure he got his. Thanks to everyone for coming out and to REAL for hosting a great event to start the year out strong. Keep your eyes peeled for Three Seasons hitting the site on the 23rd!
© 1981–2023 High Speed Productions, Inc.